Welcome to My world – the world of biggest Fun of Lego bricks and have fun with Us. Maybe someday I will build something for You ;)
View profile
NEXT
PREV
One comment 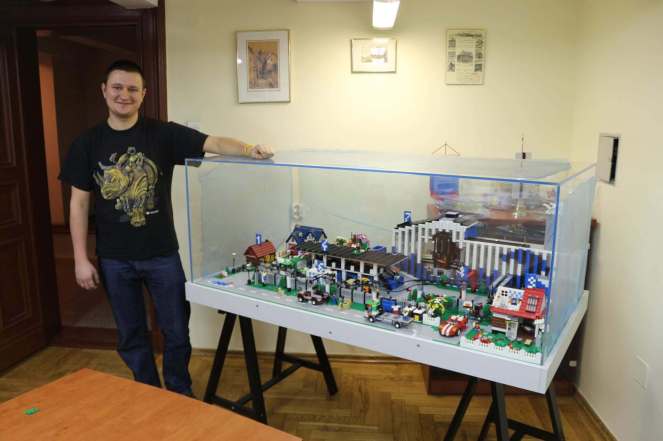 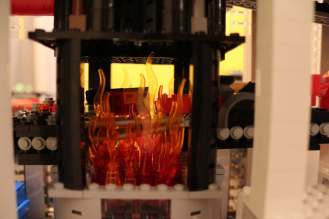 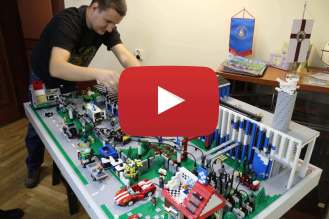 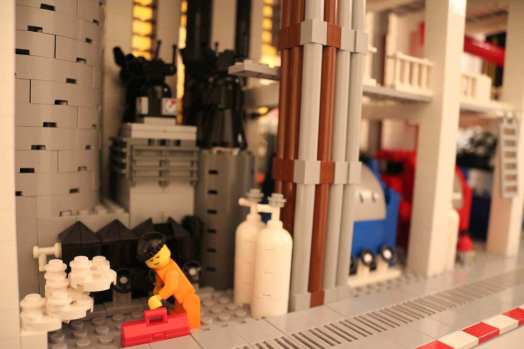 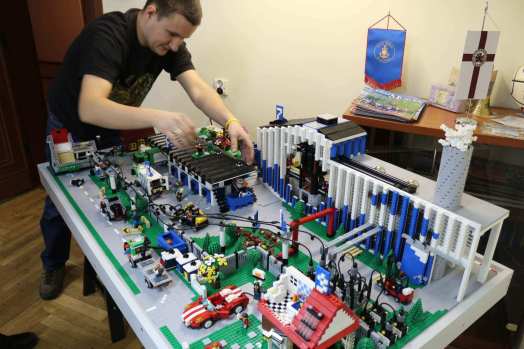 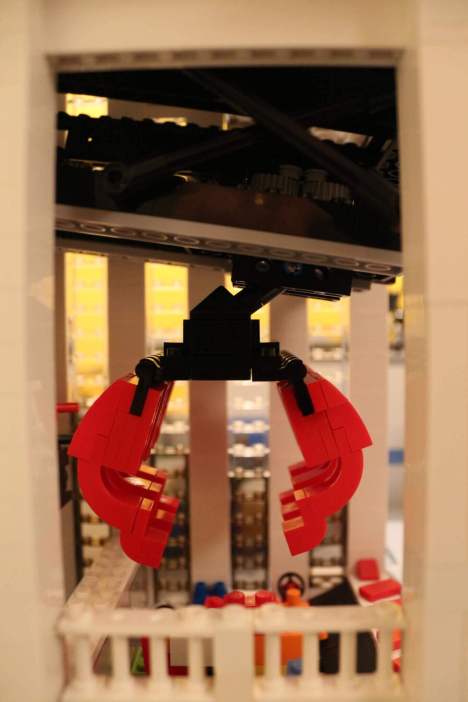 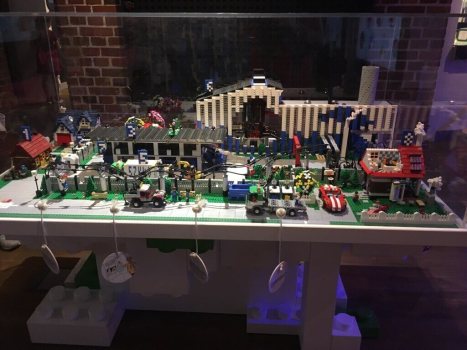 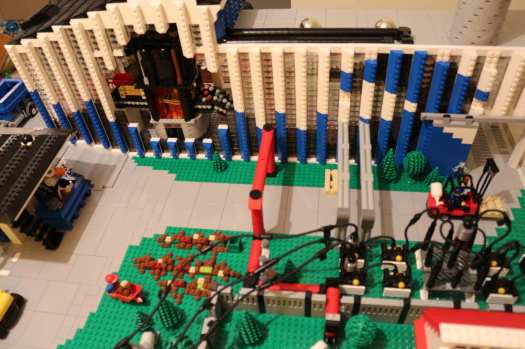 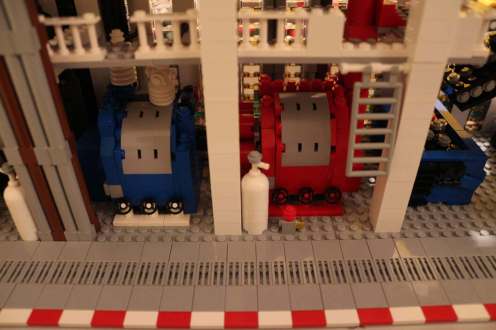 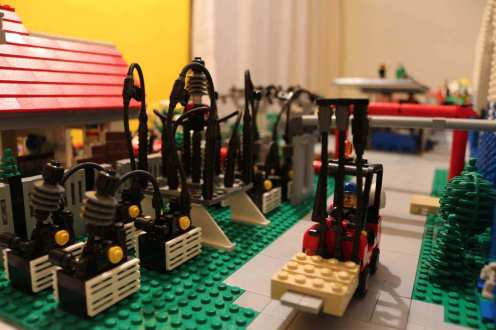 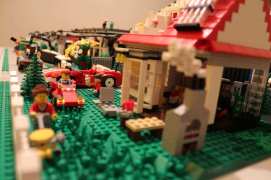 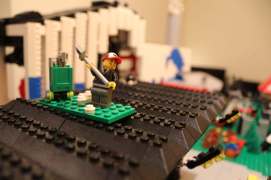 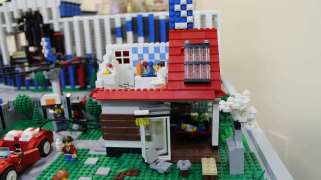 Sorting of waste plant along with waste incineration plant made of bricks illustrates how waste management works – made by Ideo Bricks model building companies – with bricks from LEGO Poland.

In the end, the time has come to build something really good. Sorting of waste plant along with the waste incineration plant is the model that we wanted to build. This was the first model (Ideo Bricks – one of model building companies) on which we could put Lego figures and use them to create side scenes that we enjoy so much. Although there was not too much time, we decided to build a model. The city of blocks will show the management of waste and today I can say that it was worth it. The idea for the model was quite simple to present waste sorting together with a waste incineration plant. It was ordered for the needs of the education program in the field of Ecology in Poland, and more specifically waste management. The model is one of the elements of the program organized by ZMiGM entitled “Waste under control”. The model, along with a detailed description, could be seen in Gdańsk, Koszalin and Szczecin. And today you can see it in Gdansk in the Hewelianum Center.

Waste management presented by the model. Waste sorting plant along with waste incineration plant from Lego Poland blocks made by model building companies.

The maquette was to make the inhabitants aware of how they should deal with waste: First, let us try to use the products as long as possible. Let’s repair service. If something we do not need anymore, and then it works or can be fixed, let’s put a given thing on the Internet market for a symbolic chocolate, or maybe someone will need it. Next, sort the waste into individual fractions, and only then, let the waste land on the landfill.

Sorting and waste incineration and scenes that we like so much In addition, we could put some of our scenes on the maquette that we like so much – a cross-section of a house with full equipment, along with a bathroom and a bathing resident and next to him, a sportsman playing basketball and a sports car in the driveway. Next, a group of road workers patching holes in the roadway. On the roof of the sorting house there is a golf fan who is just training a new hit. And in the incinerator there is a bored employee who is trying to deal with a leak that creates steam vapor. On the ladder, the electrician repairing the power lines was slightly electrocuted. On the premises of the plant, the private recipient is receiving the used glass for secondary remelting and when seeing his delighted face we can be said that he is doing a good deal. And there is a task for attentive observers: who found the cat on the maquette?

And on the table, there is a waste sorting plant along with a waste incineration plant made of Lego Poland blocks by one of famous Lego Poland model building companies.

The set consists of new Lego blocks. The time to create the model together with the project is around 6 months. The first stage of designing the visualization of maquette lasted for 3 months, then after the design approval, we proceeded to build the maquette. It included a piece of furniture with a plexiglass case. The construction period is three months. During the construction for the purpose of the promotion was created a film after the cage showing the entire construction (Lego film). Below there are references issued by the client. The film is supplied with a table and plexiglass enclosure.

The maquette of 1.5m by 0.8m made of several thousand LEGO Poland elements, for the needs of the education program in the field of Ecology in Poland, and more specifically, the management of waste. The maquette is one of the elements of the program organized by ZMiGM under the title “Waste under control”. The maquette with a detailed description will be available soon in Gdańsk, Koszalin and Szczecin.

We invite you to watch a film showing how the model was built and to look at our other maquettes. We also invite you to visit the Hewelianum Center in Gdank, where you can see our maquette.